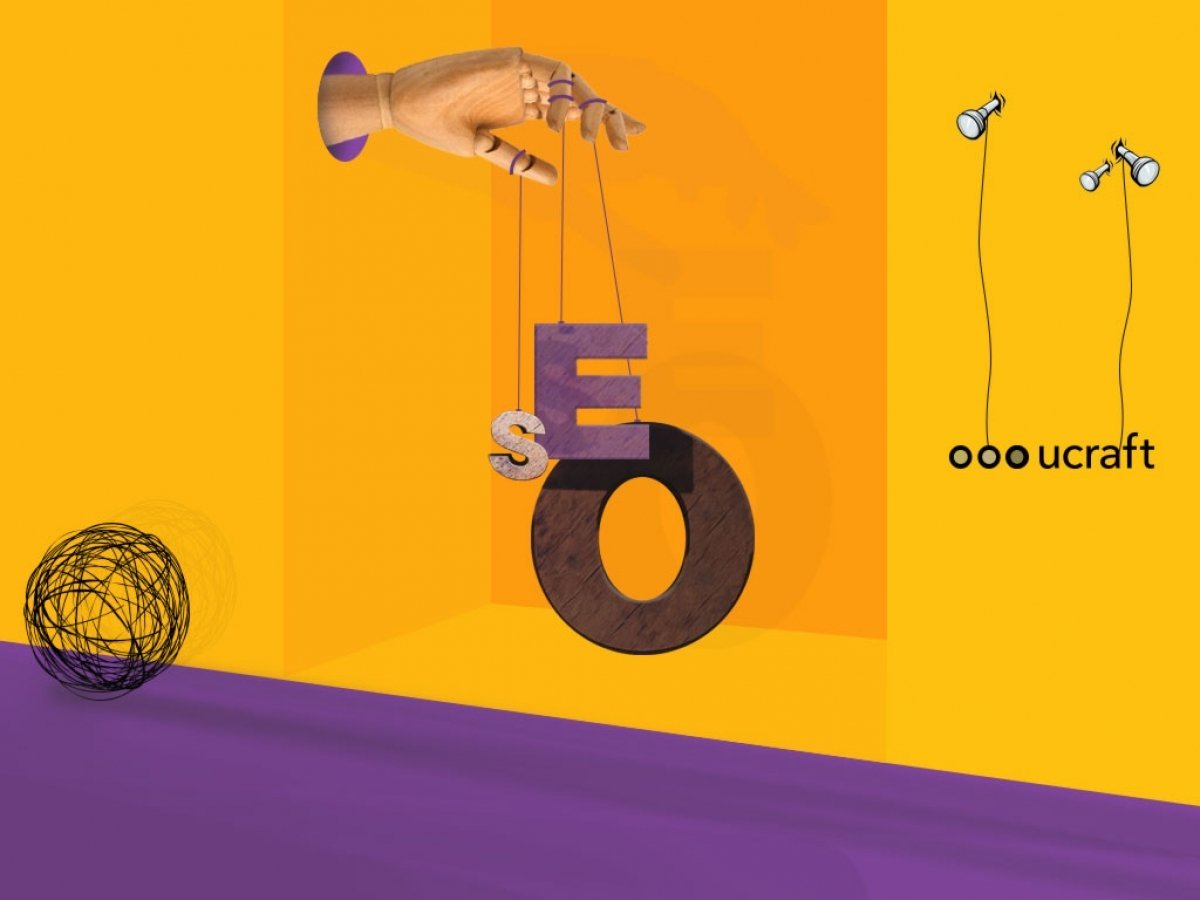 Some two years ago, if one spoke of virtual assistants in SEO, the majority of people would have spoken about some highly qualified workforce somewhere in the world, dream employees who do not take much, but give you a quality product. Developing countries, the digital revolution lead by the Internet, open borders, low costs, you know the drill. Now, let’s take this term one step further, shall we?

A glance at the state of affairs in SEO, particularly taking into account the implementation of Google’s RankBrain, has brought us to a point where not even Google itself (or themselves) knows how search results are being influenced. To make matters even stranger, there is another contender to muddle the waters of SEO in 2017 – the rise of virtual assistants. Tiny AI-driven helpers living in our phones, the exact ones everyone says are going to get very influential really soon.

If someone is not grasping yet the impact that this has, let me break it down for you – SEO is primarily driven by written word, right? To put it in the simplest fashion, SEO focused on those magic keywords that will put you on the top when you pop it into a search engine. And therein lies the catch, because you do not write to Siri, Google Now or Cortana - you talk to them.

But you already knew that, Apple’s Siri has been launched in 2011, so what is new? Well, according to Google, around 20% mobile search queries come via voice, and the projections show a rise to 50% by 2020. To make matters even more intriguing, Northstar Research put over a half of US teens as using voice search every day, while 41% of adults use voice search, because then they feel more “tech-savvy”. For real. Now imagine what will happen when Google Home become a thing.

Of course, talking to an AI in your home will become a thing at one point at a later stage. The process of implementing this technology in, for example, messaging services or apps, has already started. And that’s where we need to look for the next big traffic boom.

Let me get you something to eat

Last year, Facebook launched a Messenger virtual assistant, which was distributed to a very limited number of accounts named “M”. What’s very important about M is that it goes further than just answering your questions; it can actually buy stuff for you, make appointments, and get presents for people you love. This little robot was used to actually act as an in-vivo experiment, collecting datasets from which we arrived to Messenger bot systems, which are now used by brands to communicate info and take requests from consumers. Sorta like talking to God, only shopping.

To make matters even more interesting, they started using their AI to attempt to “read” the context of your messages, deriving meaning from common phrases we use every day. Heck, according to TechCrunch, Facebook introduced something called “programmatic frames” which connect phrases to a different art. Of course, these days we might notice the most basic usage that arose from this – Facebook knows when you are going to meet someone and gives you a chance to set an event reminder. Immediately.

To maximize gain from this recent development on Facebook, particularly knowing that they have an advantage over everyone because they know our likes and dislikes is to build your presence and engage with the community. Talk with your audience, there is no other way but getting them to really like you and follow you. You can always get a chatbot to help you out with that, those creepy crawlies work better than humans and won’t need someone to track their work hours.

Now about that voice

In order to get on board this AI-driven, speech recognizing train at all, one must understand the way questions are posed to Siri, Cortana or Google Now. These searches are often a bit different than your usual, particularly because people often ask very specific questions, such as addresses, working hours, contact information.

Both Google Now and Siri don’t crawl the web for this information. Siri runs Yelp for the info, while Google correlates the address, for example, with the most up to date information you entered in your business profile. For this reason, use the general SEO best practices for now in this regard and you will be okay.

A thing that keeps repeating in this article is context. This is the core difference between old school SEO and the virtual assistant revolution we are entering these days ever more quickly. For the purposes of writing for SEO, be conversational and use a natural voice.

This is what both Siri and Google Now, for example, will pick up on much more quickly and effectively. Use contextual phrases which people oust when talking about your product, try to implement these phrases when you write. If you’re promoting a template-based website maker, why not connect the speed of making to heating up pizza slices? The entire goal of the virtual assistants is to bring the internet closer to us, so be relaxed and friendly, it’ll go a long way.

Watch what you say

The next big thing is tailored long-tails which focus on the spoken word. This can be immensely powerful in local SEO, especially because virtual assistants will focus on searches with a focus on location. That is why the famous "basketball shoes in nyc" will have to become "find me basketball shoes in nyc”. Of course, in some cases these keywords might match what we would type into a search bar, but it might be seriously different.

One of the most exciting things about this will be the fact that sellers will have to think of the intent of the consumers before creating keywords, thus understanding the needs of the buyers much better.

And look to the stars

With the rise of contextual searches and virtual assistants, the Internet is about to witness another big leap. When we look at the effects of it now, they might seem hardly significant in the grand scheme of things but Google is here to stay, as well as Facebook and their messaging platforms.

The AI is learning ever more about us every day. They are putting more and more money into bots. The way forward is as of yet unclear, but the Internet as we know it will most certainly become more focused, integrated and personalized, and we need to prepare for that.